Vlad Casino brings poker in the century of speed

The most popular card game on the planet, poker, has undergone many transformations over the years. From his Persian ancestor As Nas, played somewhere around the sixteenth century, the French Poque (France, seventeenth century) or the German Pochen (inspired apparently by the Spanish game Primero, popular in the sixteenth century) and up to 5-cards variants, Texas Holdem or Omaha, the poker has garnered millions of fans around the world, so it’s no wonder that, at one point, it was proposed to be included even in the sports disciplines at the Olympics. 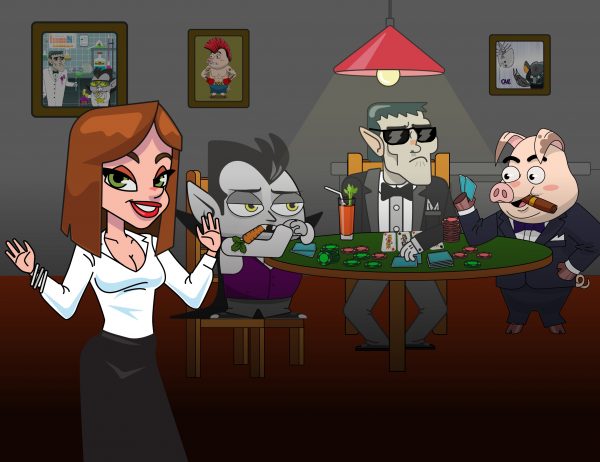 What poker tournaments can you play when you’re on the run?

However, not everyone has time to play MTT tournaments today (the online ones usually take several hours and the Live ones are played even for several days), so some operators have taken the game to another level, an extremely fast one.

This is the case of Vlad Cazino, the brand with Romanian specific, which surprises, almost 2 years after its launch, with a new section on the site – Vlad Casino Jackpot Poker where you can play Hexapro tournaments, tournaments as fast, as attractive in terms of prizes. Attention! They can reach amounts even 1,000 times higher than the buy-in paid by the participants. And it all happens in no time (notwithstanding to beginner players), because the Hexapro tournaments are played in 3 persons, the number of start chips is only 500 and the blinds (the levels of the game) grow rapidly.

Hexapro tournaments come with buy-ins ranging from € 1 to € 100

How is it possible to gamble for prizes 1,000 times higher than the tournament buy-in?

You will rightly wonder how you can play for prizes of € 1,000 paying only € 1 or for prizes of € 100,000 paying € 100. Well, this is possible due to the implementation of the Jackpot system in the poker game. Each time you start a tournament, the prize is set randomly, the buy-in of the tournament being multiplied by 1.5X, 3X, 5X, 10X, 25X, 100X or even 1,000X. I was saying that the game is played in 3 persons, so that, for every tournament where the prize is multiplied by the minimum factor, 1.5X, half of the money is being gambled during the tournament, and the other half feeds the jackpot fund, from which are paid the prizes of the tournaments where the multiplier is 5, 10, 25, 100 or 1,000. 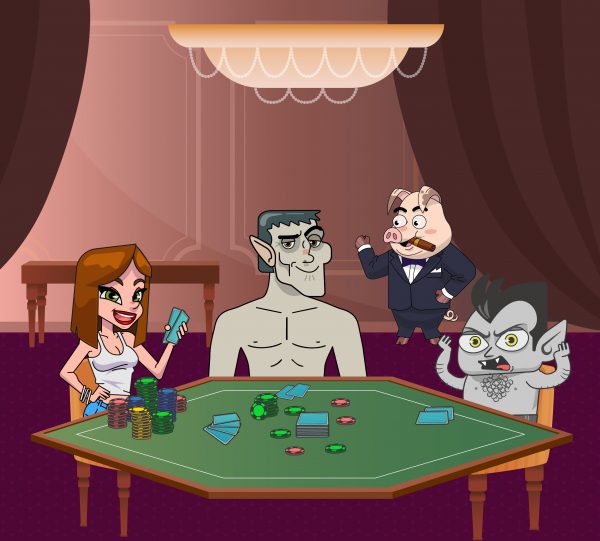 In tournaments with prize multipliers bigger than 10X, all 3 participants win

For tournaments with a multiplier less than or equal to 10, the whole prize goes to a single player, but when we talk about a prize pool greater than 25, 100 or 1,000 times, the situation changes. In these 3 cases, the winner receives 80%, the 2nd place receives 12% and the 3rd place receives 8%.

Launched in 2018, especially for the domestic gambling market, Vlad Cazino is part of the portfolio of the Kindred Group, together with Unibet and 9 other international operators, and is licensed ONJN until 2026.