The safe way to play, a brand promise assumed and respected

An ADMIRAL Romania retrospective after a year of pandemic

Countless times closed and reopened gaming halls depending on the incidence of cases, measures and quick decisions, adapted to the unforeseen. All this in a global context of uncertainty, during which ADMIRAL assumed a clear promise to staff and customers: “The safe way to play”. After more than a difficult year of pandemic, in which the operational staff was directly affected, ADMIRAL Romania took the pulse of its employees through an anonymous internal opinion poll, in order to understand how they went through this stage. The opinion poll was conducted on a sample of 213 respondents, consisting exclusively of operational staff from ADMIRAL Romania gaming halls. 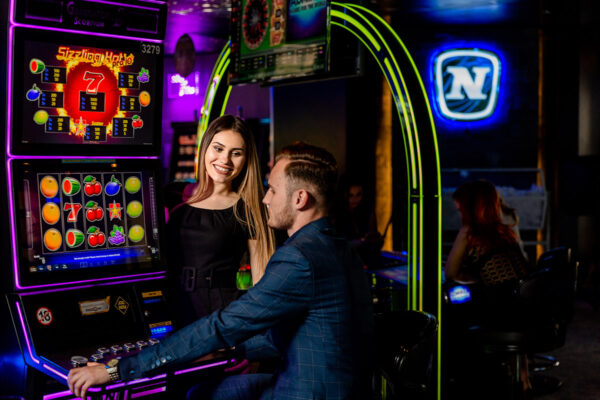 The opinion poll reveals that 91.6% of ADMIRAL Romania employees consider that the prevention measures implemented in the halls are sufficient for a good development of the activity in safe conditions. Moreover, 81.7% said they feel safe working in a gaming hall in the context of the pandemic, and 82.8% believe that the field of gambling is not a vector for the spread of the virus. 69.3% of cashiers felt the support of the employer during this period from a moral and financial point of view.

Most cashiers in ADMIRAL gaming halls (77.2%) consider themselves very familiar with the hygiene rules that must be followed to limit the spread of the virus. Almost half of the respondents (43.6%) stated that they were informed about the prevention measures and about the vaccination campaign on social media/internet, 24.6% from TV/Radio, 20.1% from the employer, while the rest used other sources.

Over 70% of respondents know at least one person who has been infected with the COVID-19 virus, and this has made them more aware of the danger caused by the spread of the virus.

During the periods when the gaming halls were closed, a large part (75%) preferred to spend quality time with their family. In the following places, among the favorite leisure activities were: watching movies/series/TV, reading, sports and cooking, and 33.5% of respondents said that they lacked work the most, 21.8% said routine, and 20.1% said they missed their colleagues at work. From a mental point of view, 37.8% felt uncertainty as a general condition, 16.1% of them did not notice emotional changes, 18.9% said they felt a state of peace when they stayed at home, in the meantime 11.1% of respondents had a predominant state of anxiety. 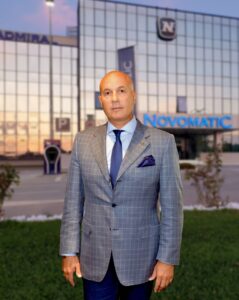 ,,The world is different today than a year ago, and this led us to conduct an internal survey to better understand the employees of ADMIRAL locations, the new challenges, concerns and vulnerabilities they experienced in this period. We want to make sure that employees feel appreciated, heard and involved, to highlight the main aspects or perceptions and to be able to make organizational decisions based on concrete data. Some of them we chose to share with the general public, because it reveals that employees felt and feel safe to work in this industry and feel the support of the employer, even in such a difficult context.” said Valentin-Adrian Georgescu, CEO of NOVOMATIC Romania.

Regarding the return of clients to the gaming halls, 60.2% of cashiers who participated in the survey noted that most customers are more cautious with the money spent, 30.1% of them did not notice any difference in consumer behavior, while only 9.7% noticed that some clients play larger amounts than before the pandemic.

A new surprise for clients when they return to the halls

In addition to the resumption of ongoing campaigns and the well-known Jackpot prizes, once the measures are relaxed, clients can now enjoy a new product in the ADMIRAL gaming halls: the Progressive Jackpot link CASH CONNECTION. CASH CONNECTION™ Edition 1 includes four titles with various themes: Charming Lady™, Sizzling Hot™, Emperor’s China™ and Empress of the Pyramids™. Each game offers the new Lock ‘N’ Spin feature with free games by blocking the winning reels and also gives the chance to win four new levels of prizes: Mini, Minor, Major and Grand.

ADMIRAL Romania is part of the NOVOMATIC Romania Group and has a complete portfolio of equipment for gaming halls and entertainment areas, currently numbering over 85 own locations nationwide and an extensive network of partnerships. 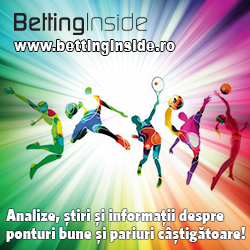 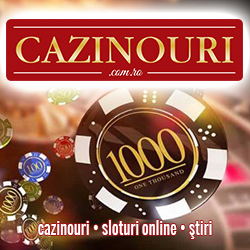